Why you need feedback more than you realise

Chances are you have encountered someone who has been incredibly confident in their ability to perform a task when in fact they are completely hopeless at it. 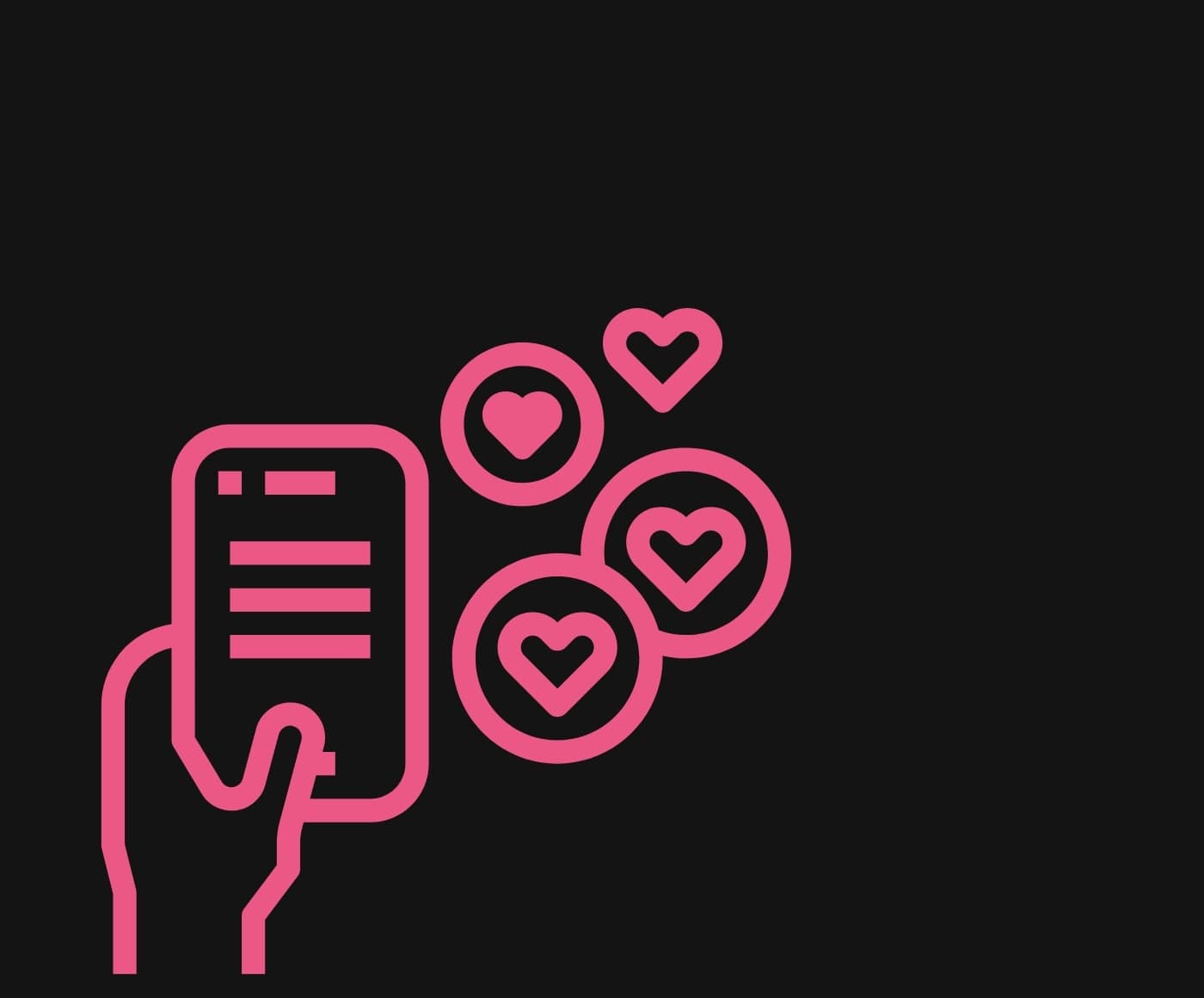 In 1995, two banks in Pittsburgh were robbed in broad daylight by a man who made no obvious effort to disguise his appearance. When police caught him later in the day, he was stunned by his arrest stating that he thought he was undetectable by the surveillance cameras due to rubbing lemon juice on his skin and avoiding heat sources.

This man, initially confident in his crimes, was not on drugs nor was he diagnosed with any mental health condition. He was simply very wrong.

Chances are you have encountered someone who has been incredibly confident in their ability to perform a task when in fact they are completely hopeless at it. If you haven’t then watch a couple of idol auditions.

This disconnect between perceived and actual skill is a cognitive bias known as the Dunning-Kruger effect named after two scientists who conducted a study in 1999 with four tests assessing humour, logic and grammar of undergraduates at Cornell University.

The fourth test comprised of participants rating how they believed that they performed in the three previous. The results found that those who performed worst on the first three tests ranked themselves as high performers in the fourth.

In another study, 32% of software engineers at one company and 42% at another ranked themselves in the top 5% at their company - a statistical impossibility.

This illusionary superiority is greater for people who are the least skilled in a particular area means that those who rank the lowest in competence are more likely to rank themselves as favourably as actual experts.

In the words of Dunning and Kruger “poor performers - and we are all poor performers at some things - fail to see the flaws in their thinking or the answers they lack.” Conversely, someone with moderate skills in an area is aware that there are aspects that they do not yet understand and often has less confidence in their abilities.

Because no one can know everything, we all have pockets of incompetence and therefore all fall victim to the Dunning-Kruger effect. So how do we begin to see our performance for what it is?

When someone gives you feedback, take it on board and listen. This allows you to see yourself from the perspective of others and not just from your biased perspective.

Do this frequently so that you can track your improvement over time… Or better yet let Everperform do it for you. We offer the platform for you to manage your team: their behaviours, goals, mindset and performance.

You can assess yourself, others and get feedback from others on your performance, we eliminate the annual performance review and replace it with continuous feedback.

Asking for feedback from others also provides you with a very decent (sometimes confronting) reflection of your actions because another aspect of human behaviour is that we judge ourselves by our intentions yet we judge others by their actions. So while you may have the greatest intentions of productivity, engagement or performance, your colleague is only aware of what your behaviours have achieved.

Always learn (or in the words of an Everperform value: always improve)

The more you learn, the less likely you are to have these pockets of incompetence and the more aware you will become of the breadth of information on the topic. There is SO much information available to you, everywhere you look there’s information.

To continue moving forward and avoid getting overwhelmed ensure that you are learning coherently. Coherence of new concepts with existing knowledge is positively correlated to how easy it is to learn those concepts and how robust that knowledge is.

So the punch line? Commit to seeing your performance for what it is. To do so integrate regular feedback into your life and never stop learning. 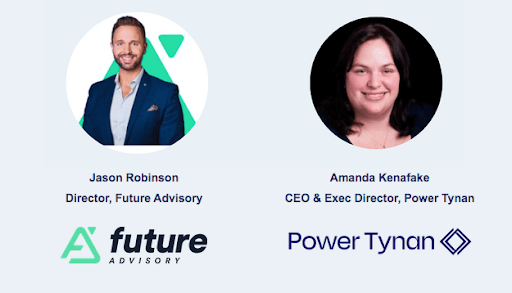 Living and breathing your employee value proposition in your firm.

Retain and attract your best talent, understand the experiments that have worked and those that haven’t from trusted leaders from high-performing accounting firms, Power Tynan & Future Advisory. 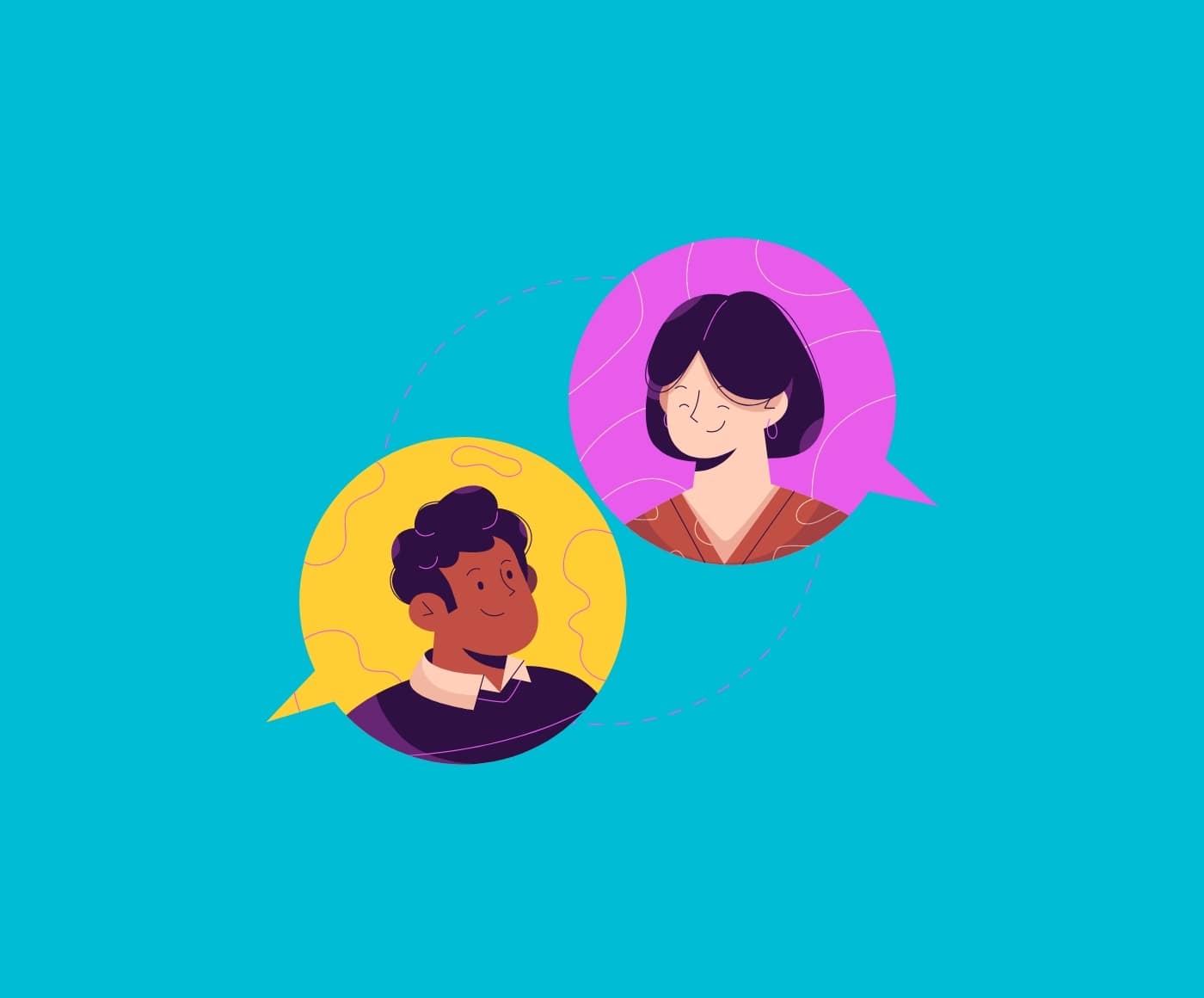 How to modernise the performance review process by pre-collecting data, and personalising conversations to make them less stressful and more effective. 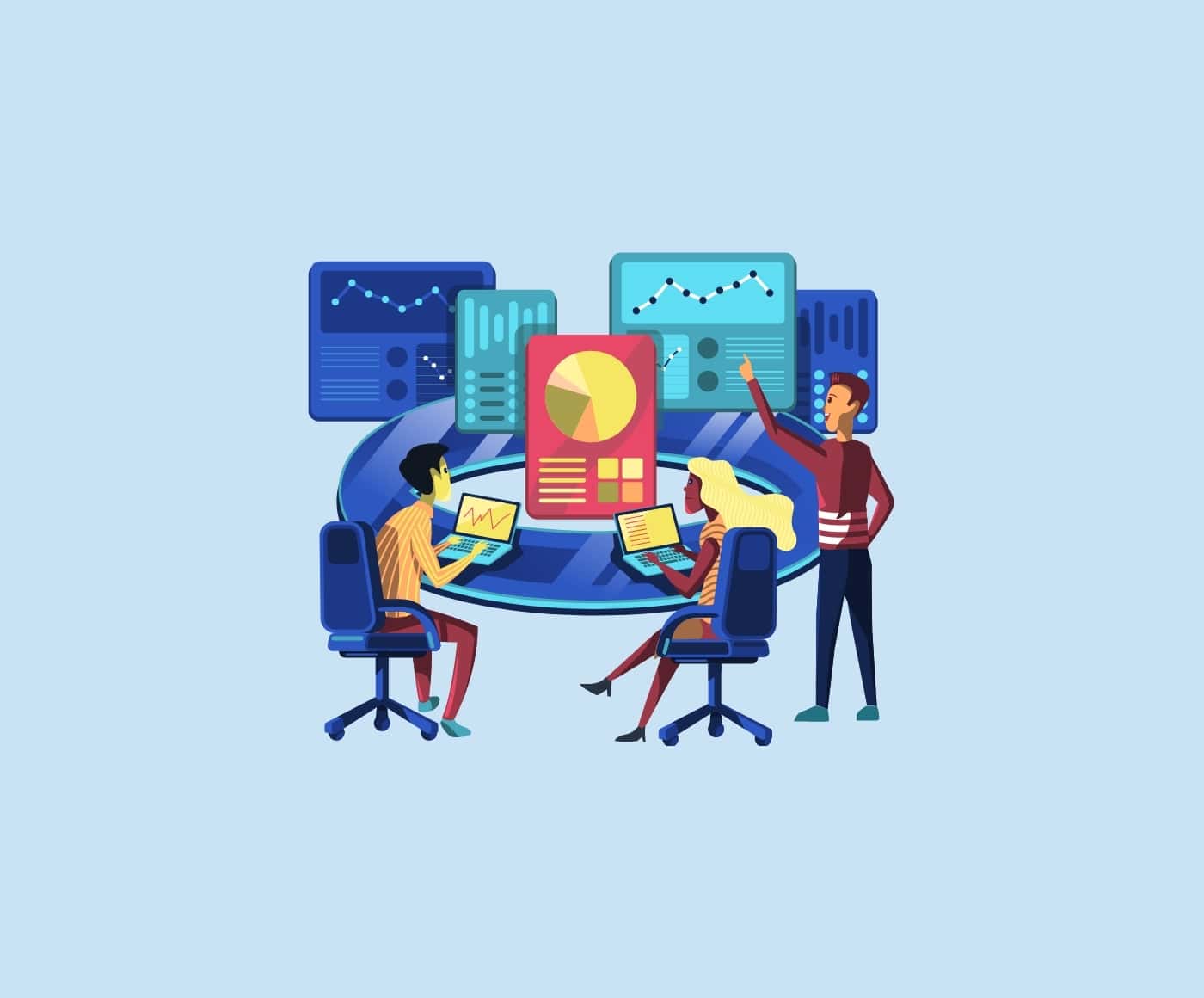 3 quick team insights you can get from employee pulses

3 quick insights you can gain from looking at employee pulses in more depth.