The collision between mental health and technology. The socialisation of isolation.

In Australia, it’s no secret that mental health issues are on the rise, depression and anxiety rates continue to soar and between 2010 and 2015. 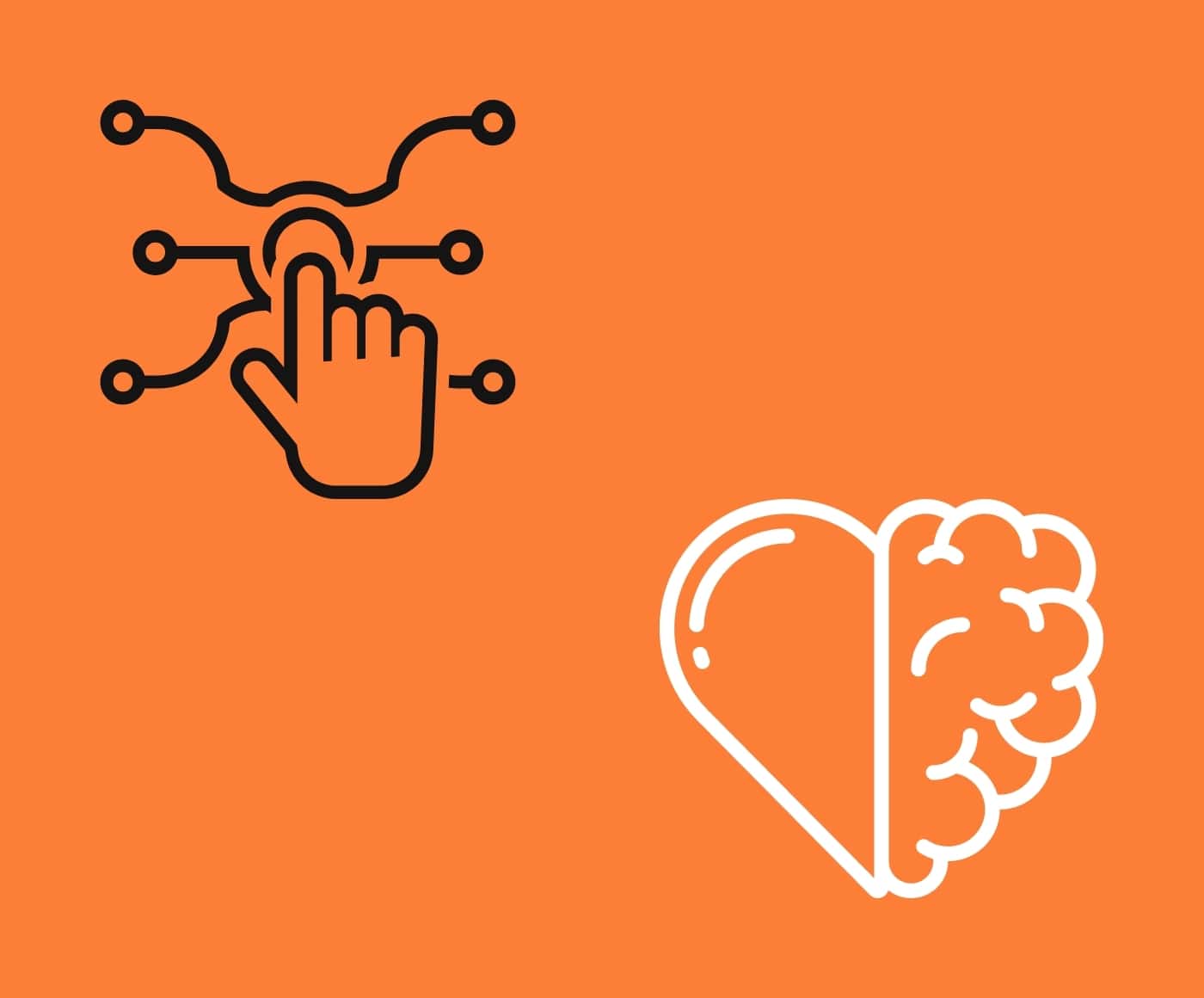 The American study found that adolescents who spent more time on new media were more likely to experience mental health issues than those who spent more time taking part in activities away from the screen. In Australia, it’s no secret that mental health issues are on the rise. Depression and anxiety rates continue to soar and between 2010 and 2015 adolescent suicide increased by 27%. What’s changed during that time? Smartphone apps skyrocketed including Instagram, Tinder, Uber and Snapchat, Netflix launched in Australia and the number of Facebook users dramatically increased. We opted to spend more time attached to the screen rather than engaging in other activities thus resulting in:

Now I’m a millennial but I also didn’t get a smartphone or my laptop until after I finished high school. I have noticed times when social media has had an impact on my mental health over the years and I didn’t have it in my pocket until I was an adult.

In 2015, 91% of teens in Australia owned a mobile phone and of that 94% owned a smartphone. So at a time when youth are trying to define themselves and the type of person that they want to be they are spending a huge amount of it on new media... A new media that isn’t exactly filled with positive role models or offering the skills to learn to love oneself.

Backing up my untested insights, the study found that those born after 1995 had a much greater chance of experiencing mental health issues than their millennial predecessors due to the earlier exposure to new media. They are growing up with it. It’s the norm.

New media was developed to connect us. Everything is available at our fingertips; food, drinks, someone to do tasks, heck even you’re next date can be found without using your voice. So have we increased connection? Well yes, but in a different format than anticipated and true human, deep and meaningful connection that matters is being lost and we are breeding the socialisation of isolation.

Regardless of the results of this study, technology is going to continue to rise at an exponential rate which is a rate much quicker than the research can keep up with. So is it doom and gloom for us and our future generations? Well of course not and there are so many aspects to technology that are truly amazing. I mean without technology, my musings would just continue to remain in my head.

Like everything in life, the research found that technology was about balance and if technology a culprit of poor mental health surely technology can also be used to reverse that impact. So rather than saying, "hey kids stop using your screens", we can say, "here’s a way to improve your mental wellbeing whilst continuing to move into the future".

Unlike medical conditions such as cancer, a broken leg or diabetes, mental health does not require physical intervention and as such care can be delivered 24/7 through the use of technology. Tech can be used to deliver proven techniques. Just in a different format with added benefits of anonymity, convenience, prevention, consistency, reduced cost and greater reach.

So stay tuned. Watch this space.

We have a problem. The worsening mental health of our youth.

We have a correlation. The impact of spending time on new media

And we here at Everperform believe that we have a solution and the capacity to define a new category of positive technology. 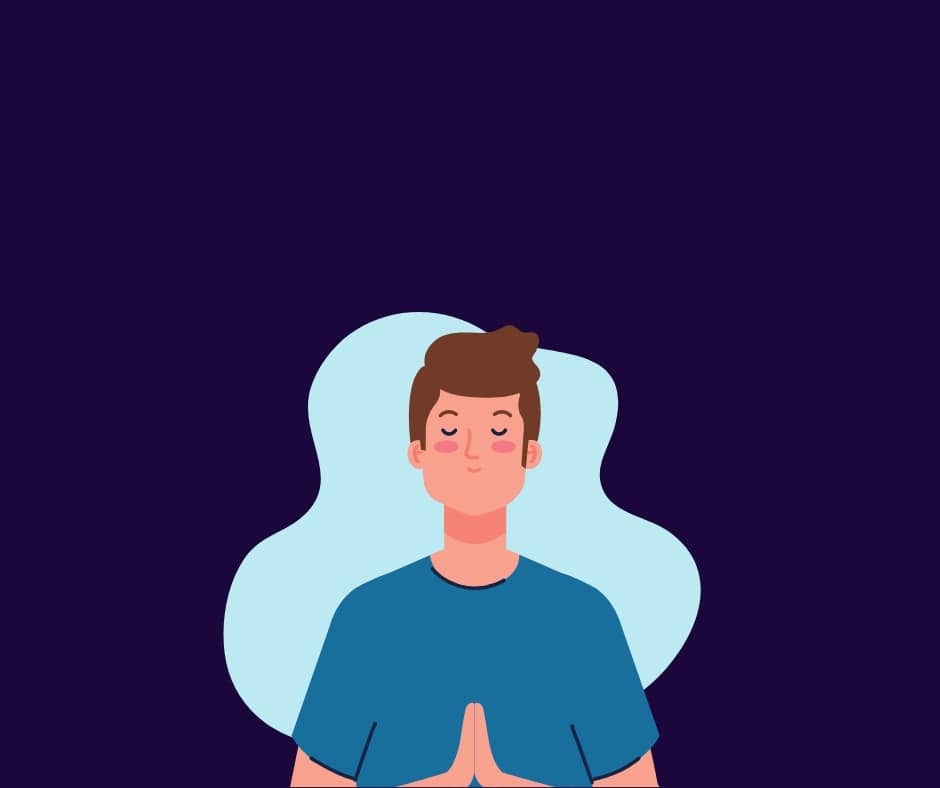 The ‘Power’ of putting your people’s wellbeing first 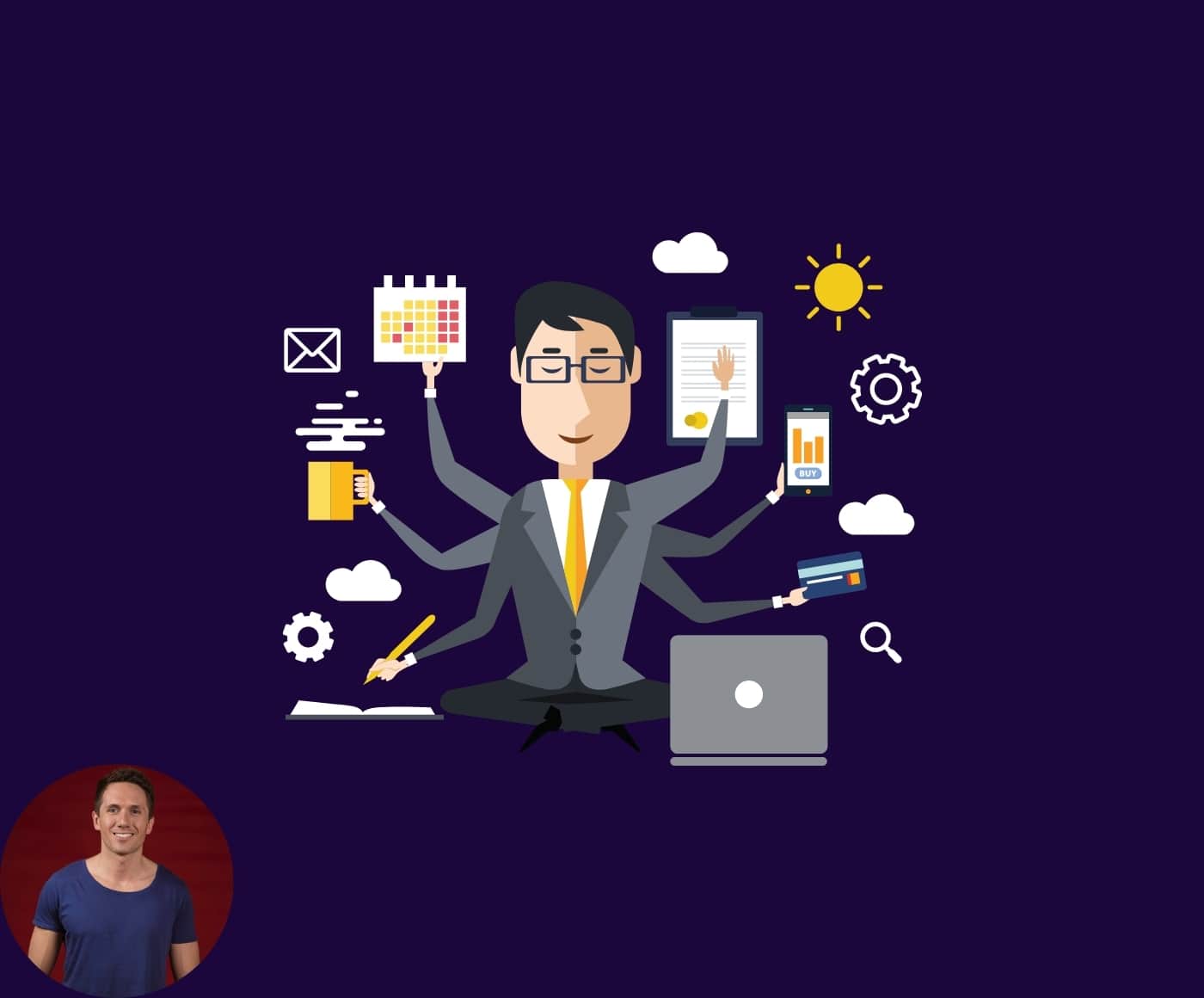 Moving beyond survival in the modern working world

Luke Maslin of Total Performance Living talks through the 3 key areas to address when it comes to managing the 'Skills of Stress'. 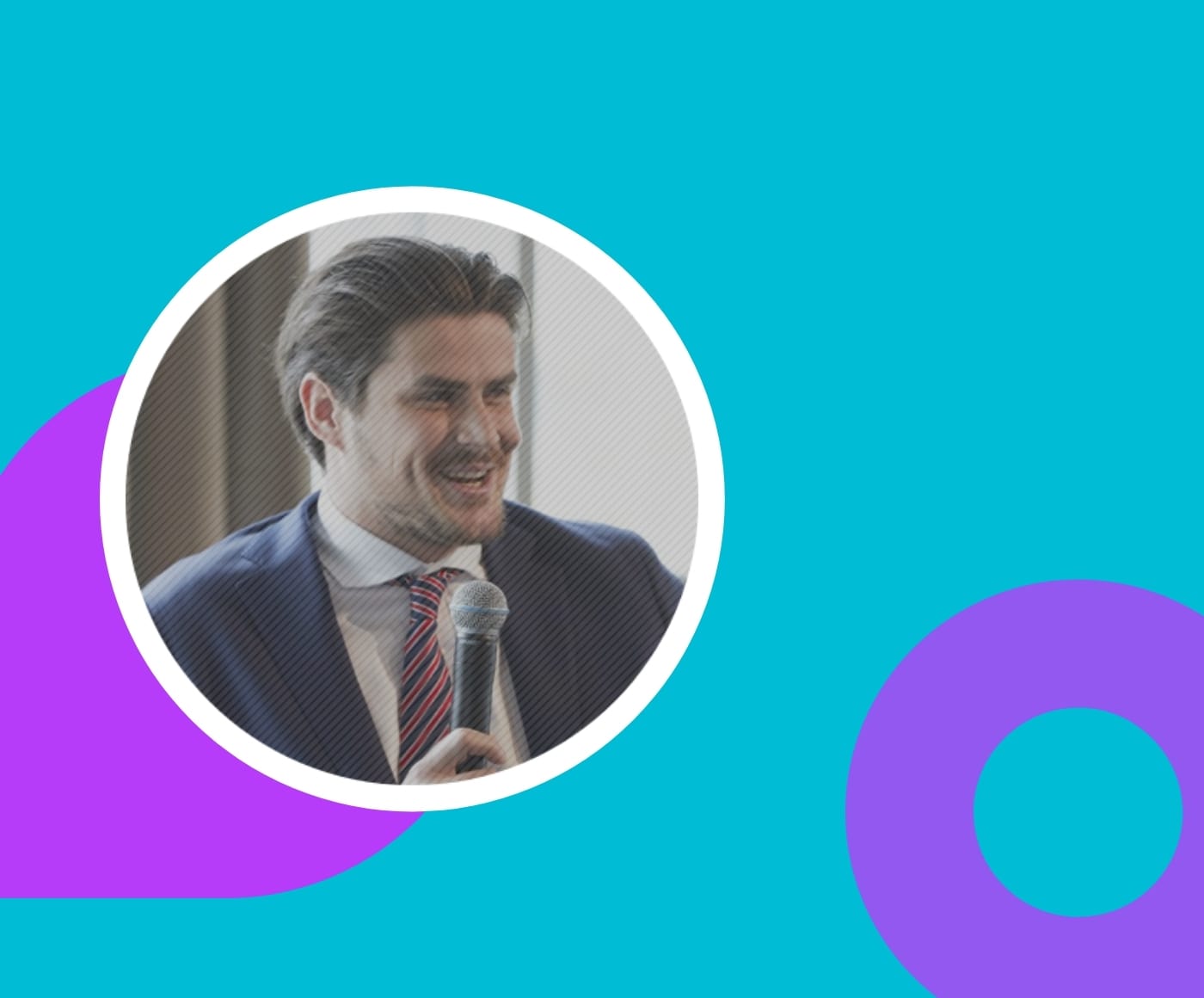 Finding clarity in the chaos of a high-pressure work environment