Automate the creation of performance and 360 feedback reports with flexible reporting options in Everperform. 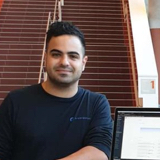 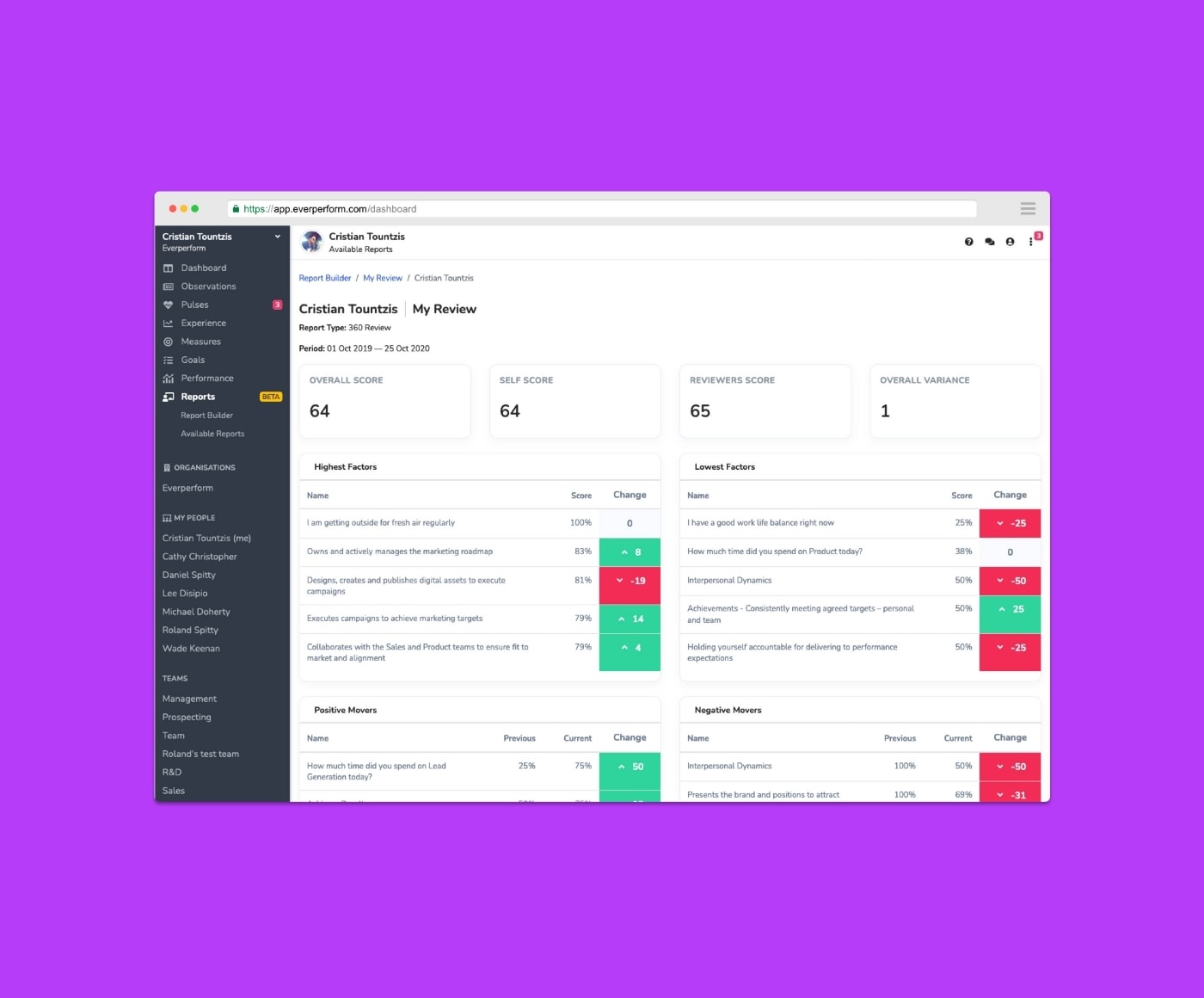 Build reports for multiple users at once

With the new Reports (Beta) feature, you can quickly generate individual reports for any number of people in your organisation at one time.

You can select from three pre-defined reporting types, each of which has it's own pre-defined rules and configurations about what data gets shown on each report.

Once reports are created, they can be configured to match the metrics you need to report on for each user. When configuring reports, you can select:

Any configuration changes you make apply to each user in that report, meaning you only need to make your updates once.

The reports you've generated can easily be shared with other users in the system. Our reporting sharing feature gives you the flexibility to choose the exact people you want to share with, while giving you quick share options for common scenarios, like sharing with each user's manager in the report. 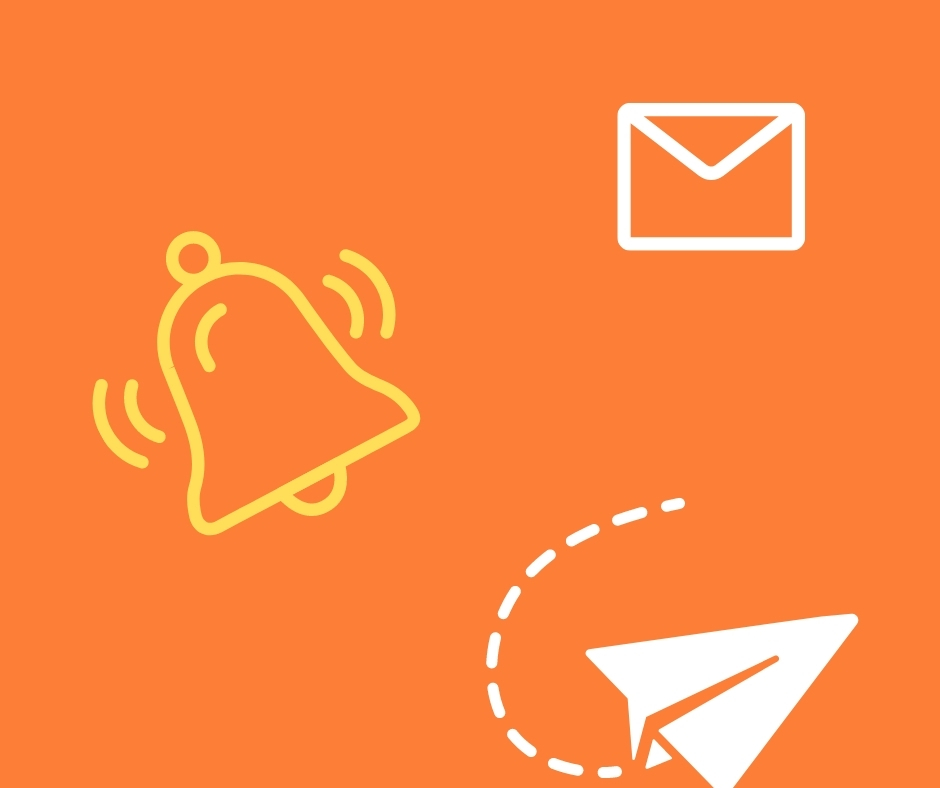 Notification preferences allow you to choose which events you want to be notified for in Everperform, for yourself or people you manage. 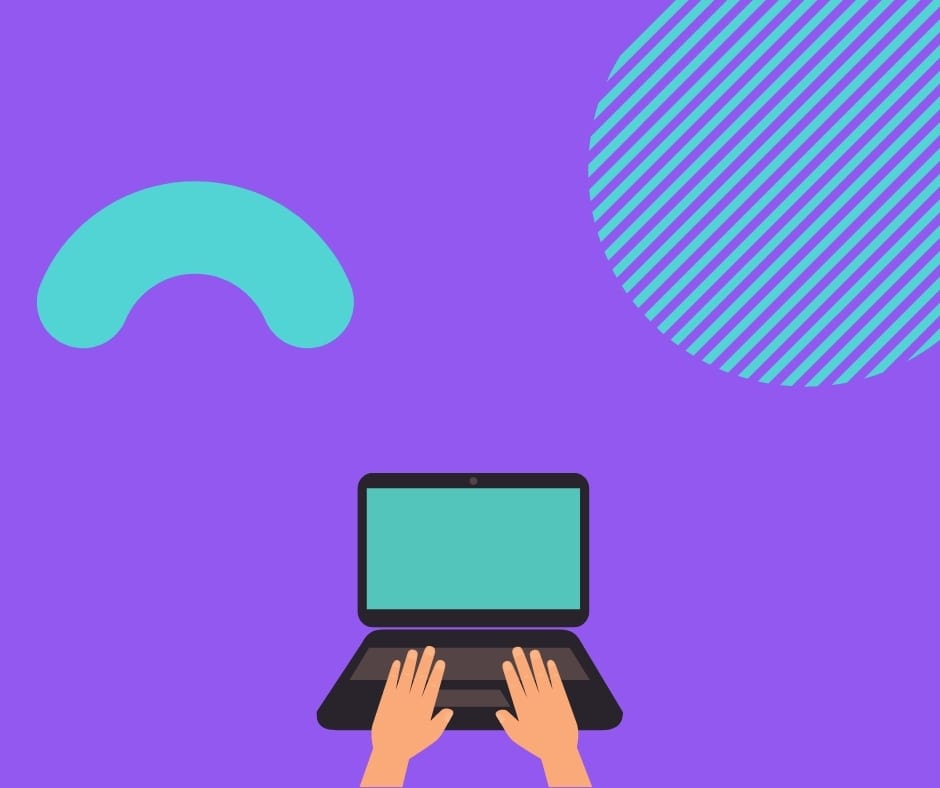 Product update: Introducing followers to your network and more

Followers allow users to view people that don't directly report to them in Everperform, cutting down on your direct reports and making insights more transparent for managers, leaders and admins. 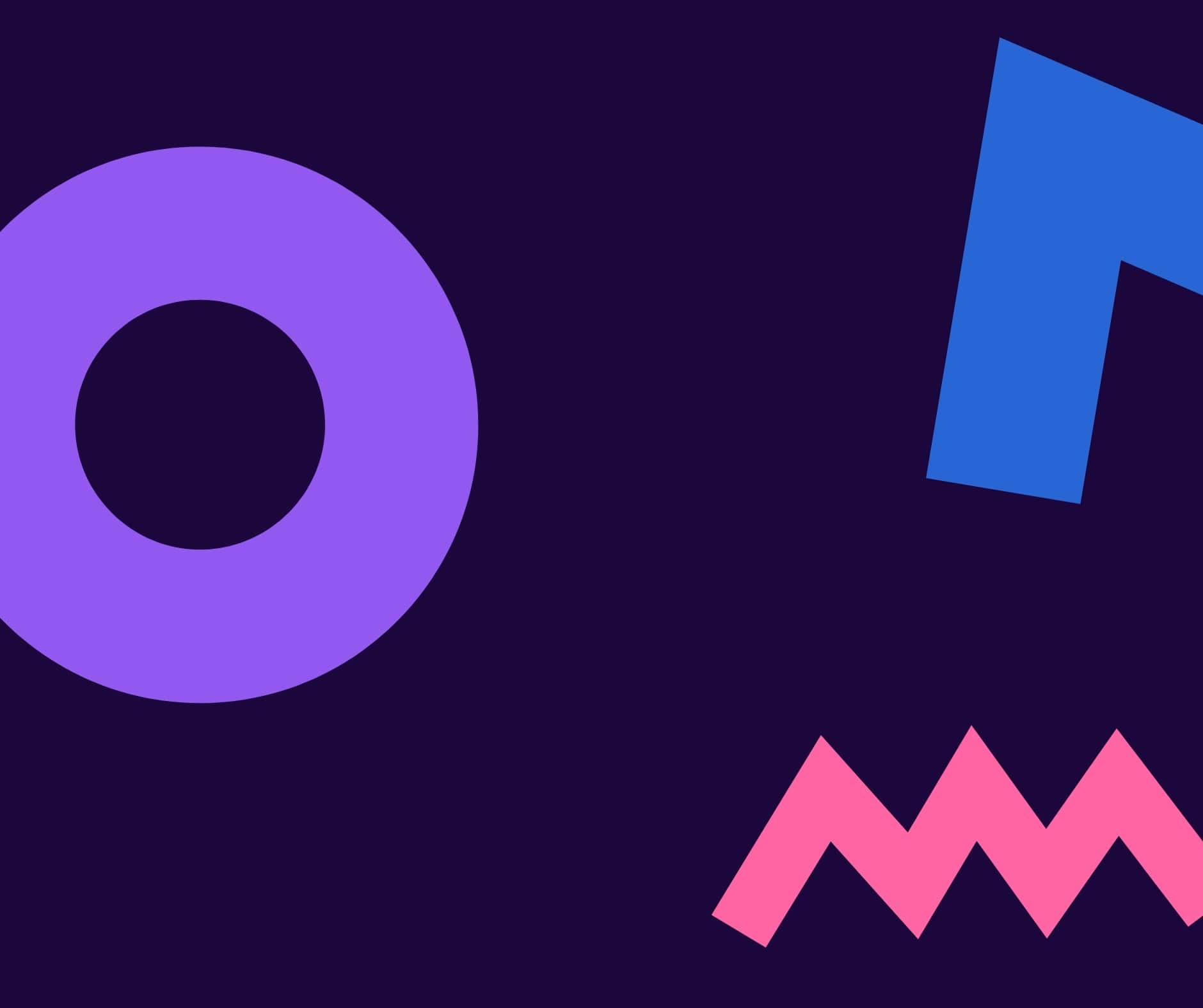 Product Update: Upcoming features for 2021 and beyond

Updates and features we're really excited to be making to the platform to help you maximise the value of your productivity, wellbeing and relationship analytics.