Our organisation values and why

A company’s values make up the core of what the company stands for, believes in and the type of people who are employed under the company name. 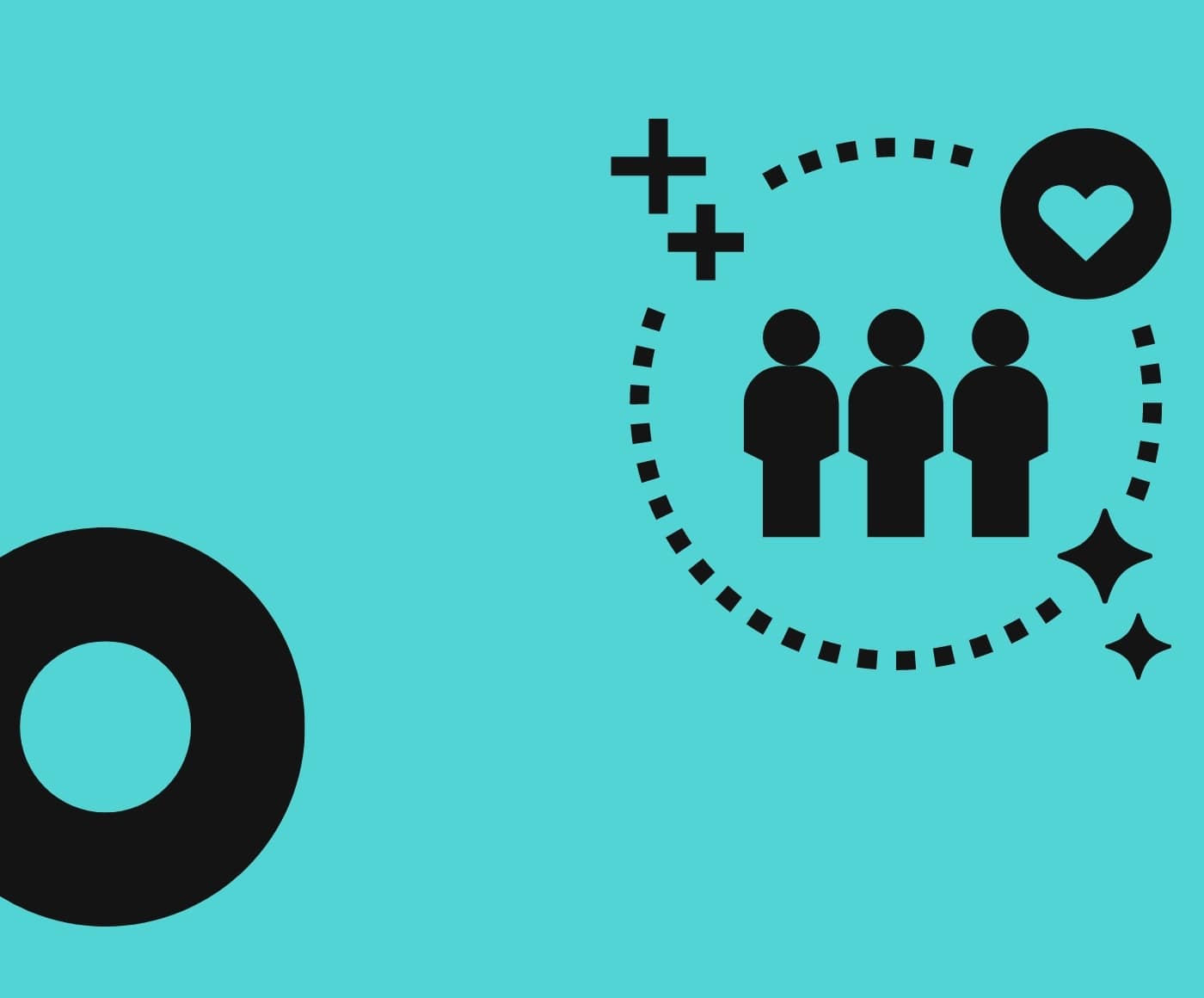 A company’s values make up the core of what the company stands for, believes in and the type of people who are employed under the company name. Since working at Everperform, the company values have been written on the wall in plain sight, and I have always been interested in the reasoning behind each one of them. To curb my curiosity for the meaning behind the message, I sat down with our CEO and founder Wade Keenan to gain further insight.

Everperform operates very differently to any other company I have worked for, despite being the newest employee and I’m guessing on the lowest pay bracket Wade sits directly behind me and whenever I have a burning question I can simply lean over the back of my chair and harass Wade until he gives me an answer (or another question to come up with the solution myself). One thing I have come to learn about Wade from working in such close proximity to him is that he is incredibly passionate about continual learning, development and adapting to be the best he can be and to face fear rather than run from it. Wade’s favourite quotes (featured throughout this piece), all of which comment on survival by adaptation, an essential trait for any start-up business to have.

Sitting down with Wade, we discussed the three universal fears:

Wade believes it is important to recognise your own primary fear, acknowledge it and revel in it because ‘if you can smell fear you’re probably moving in the right direction.’ He believes that everybody is surviving daily and working towards improvement; however, the difference between success and failure is whether they are doing the best that they are capable of. Capability, being the extent of your ability, can grow every day, and as a result, everyday people are capable of more.

The Everperform mission statement is a commitment to improving 1% per day and as such, it comes as no surprise that Wade is always seeking improvement. Wade’s mentor, Richard Pratt, always said that ‘those who stand still are going backwards’ whilst another great boss of Wade’s said that ‘if you do one thing new every day at work - at the end of the year you’ve accomplished 225 plus things in a year.’

Pondering on this last quote, if an individual commits to doing one new thing per day quite a lot can be achieved in the work sphere. And whilst the complaint of many is often that there is not enough time to complete or fit everything in - time is one of the only things every human being has in common - we each have the same number of hours in a day, in a week and a year. The Everperform motto and primary value are that we aim to provide ways in which people can find one thing to improve on per day and to make the most of their time. Wade strongly believes that living a forward driving life, in a positive state, is about accomplishing what you set out to achieve.

"It is not the strongest of the species that survive. nor the most intelligent, but the one most responsive to change." - Charles Darwin

The conversation is made of three driving parts:

Wade believes that when you implicitly trust first - even though you are vulnerable - you can move faster and be more effective in communication. Therefore the most effective way to work within a team, build new relationships or even ‘work’ with yourself is to trust first. By entering into communication with trust you are eliminating time out of the equation and therefore becoming effective faster.

"Success comes from knowing that you did your best to become the best that you are capable of becoming." -John Wooden

It is important with any work to match the personal drive and situation of someone to the result that the area of responsibility needs. Only when you can sit with and understand someone can you gain insight into whether doing a job or task will make a difference to their life and what they’re trying to achieve.

If a leader can match what someone is trying to achieve in their phase of life to their area of focus then well… let runners run. Wade believes that business today is incredible transactional and process rich and that what exists is a lack of real human mindset understanding and as consequence deep connection is rare.

In today’s world is perceived to be more important to have thousands of acquaintances than it is to have three deep connections. From a team perspective, high performance through cohesion and flow only comes when people within the team understand and unconsciously connect - almost anticipating each other's moves. Teams connect by being collectively focused on the purpose, which has deep meaning for each of the team members.

"Strategy without tactics is the slowest route to victory. Tactics without strategy is the noise before defeat." - Sun Tzu

Wade stated that he sees so many people ‘trying’ to help others and that much effort is wasted due to political manoeuvring or mismanagement. He elaborated by quoting Yoda - "there is no try - do or do not". Knowing that you have to improve, you have to trust first and connect deeply - it’s your responsibility to solve the root cause of the problem rather than provide a band-aid solution just because of a KPI or a process or a senior driven due date looms.

Solving the root cause of a problem is perhaps the hardest thing to do. It often takes time (which you do not have), testing available options (which you normally get beaten up forgetting something wrong) and normally requires invention or distinct change (which goes against the grain of a process transactional driven environment) - so the risk of serving for serving sake is high.

Being responsible to do something well, even though it might be against the establishment, takes courage and vulnerability. In today’s society fostering an environment of vulnerability is extraordinarily difficult however the benefits are immense.

"Intellectual growth should commence at birth and cease only at death." - Albert Einstein

In Australia, it is common with mates to ‘take the piss’ which is a way of saying even though you only get one shot at life don’t take it too seriously - we’re all allowed to stuff up. Wade is a confessed perfectionist and believes it is important for everyone, but particularly for the perfectionists in the world, to learn that the courage, vulnerability and responsibility the team takes needs to be offset with a light-hearted atmosphere - ‘you just sometimes have to let your hair down.’

"If we are facing in the right direction, all we have to do is keep walking." - Buddha

Growing up Wade found that through all the individual sports he played he did not win. Through team sports, however, he had amazing success and also developed mates for life. He learnt that by understanding your own capability, core strength and maximising your contribution to the team success follows.

If everyone is always improving, trusting each other, connecting and anticipating each other's moves, taking responsibility for how they approach their task and can take the piss out of each other through the highs and lows Wade describes this as the only way he has known success. ‘Like a surfer looking for the perfect wave we are all looking to repeat the patterns of great moments in our lives and for us, at Everperform it is about repeating these patterns together.’ The science says that high-performance teams can produce 3.3 times the amount of value/output than the average teams. In Wade’s experience, it is much higher and sustainable when the ingredients (values) are right.

Wade is incredibly grateful for being a part of and leading many amazing teams. He stated that being a part of great teams ‘becomes an addiction that has many positive effects. With that and our values in mind, the Everperform contribution is to create opportunities for everyone to be part of winning teams. 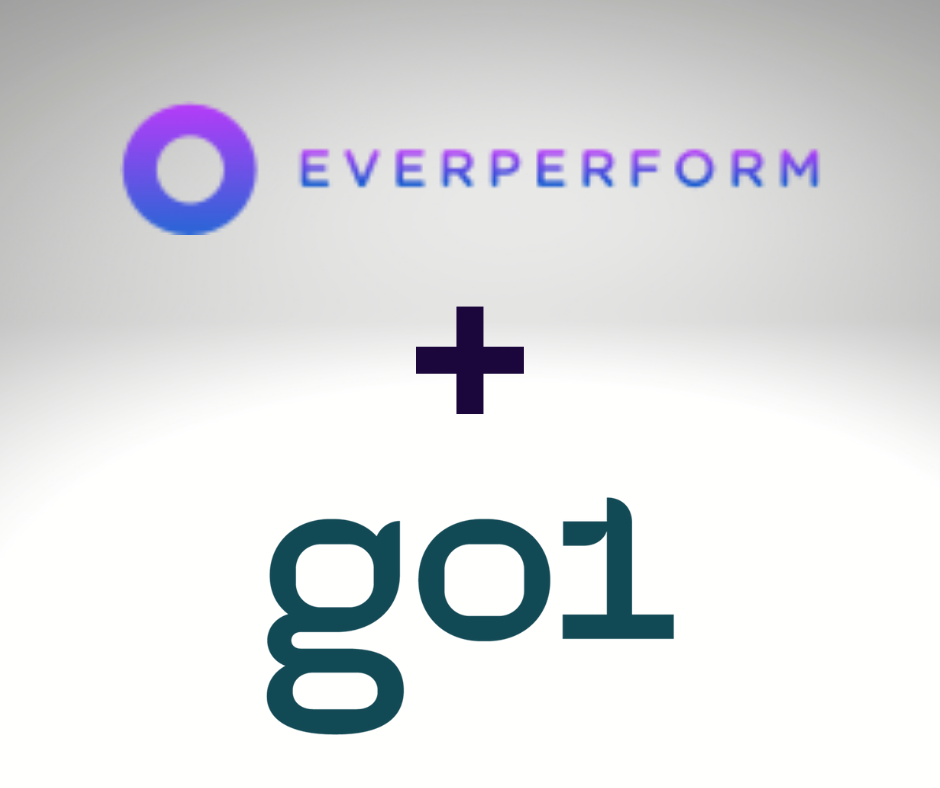 Go1 and Everperform are excited to announce their partnership, which will bring together personalised performance analytics with customised learning and development for professional services and other industries. 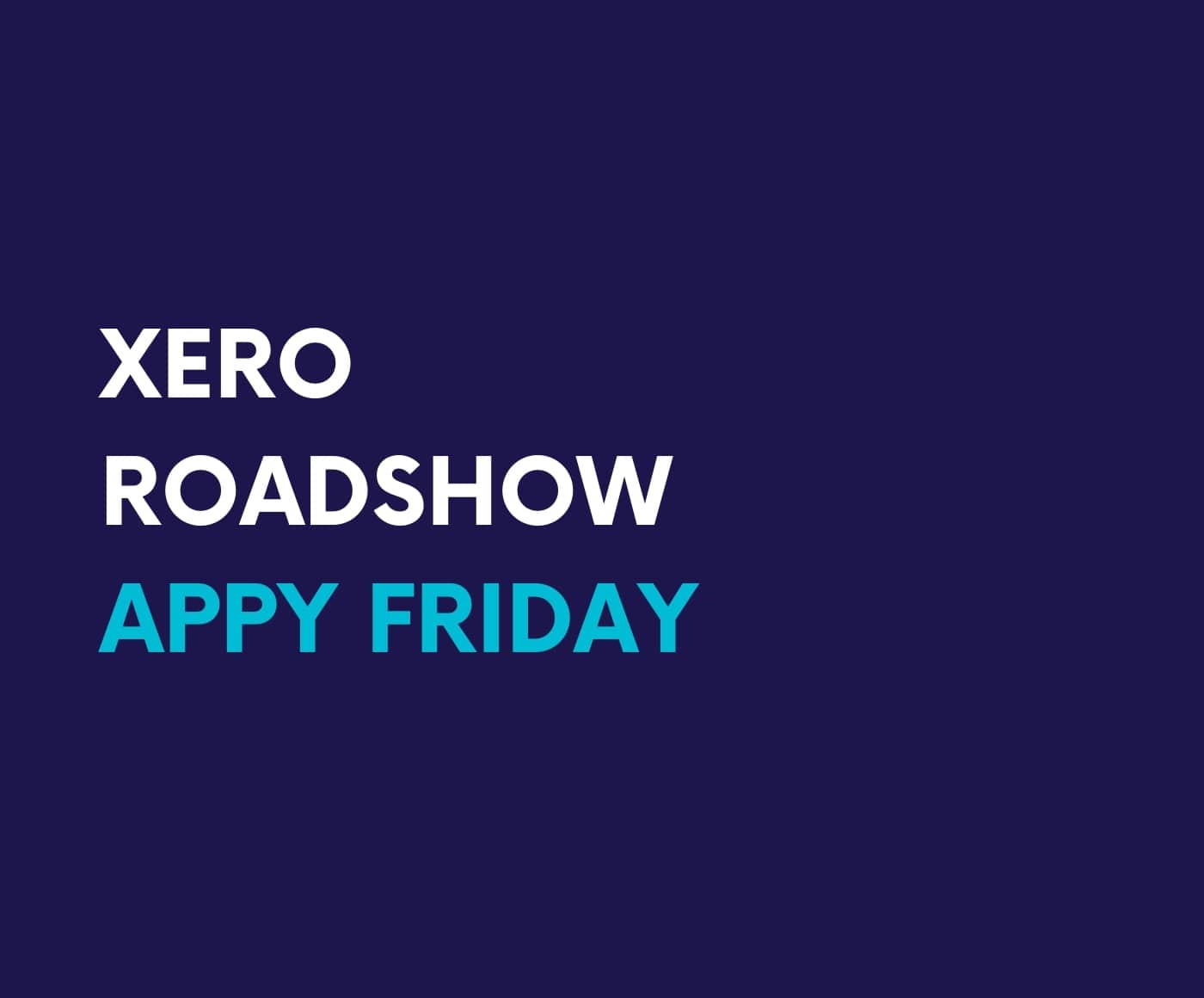 At this year's Xero Roadshow, we had the pleasure of being part of the Appy Friday Q&A answering questions about Everperform and Xero 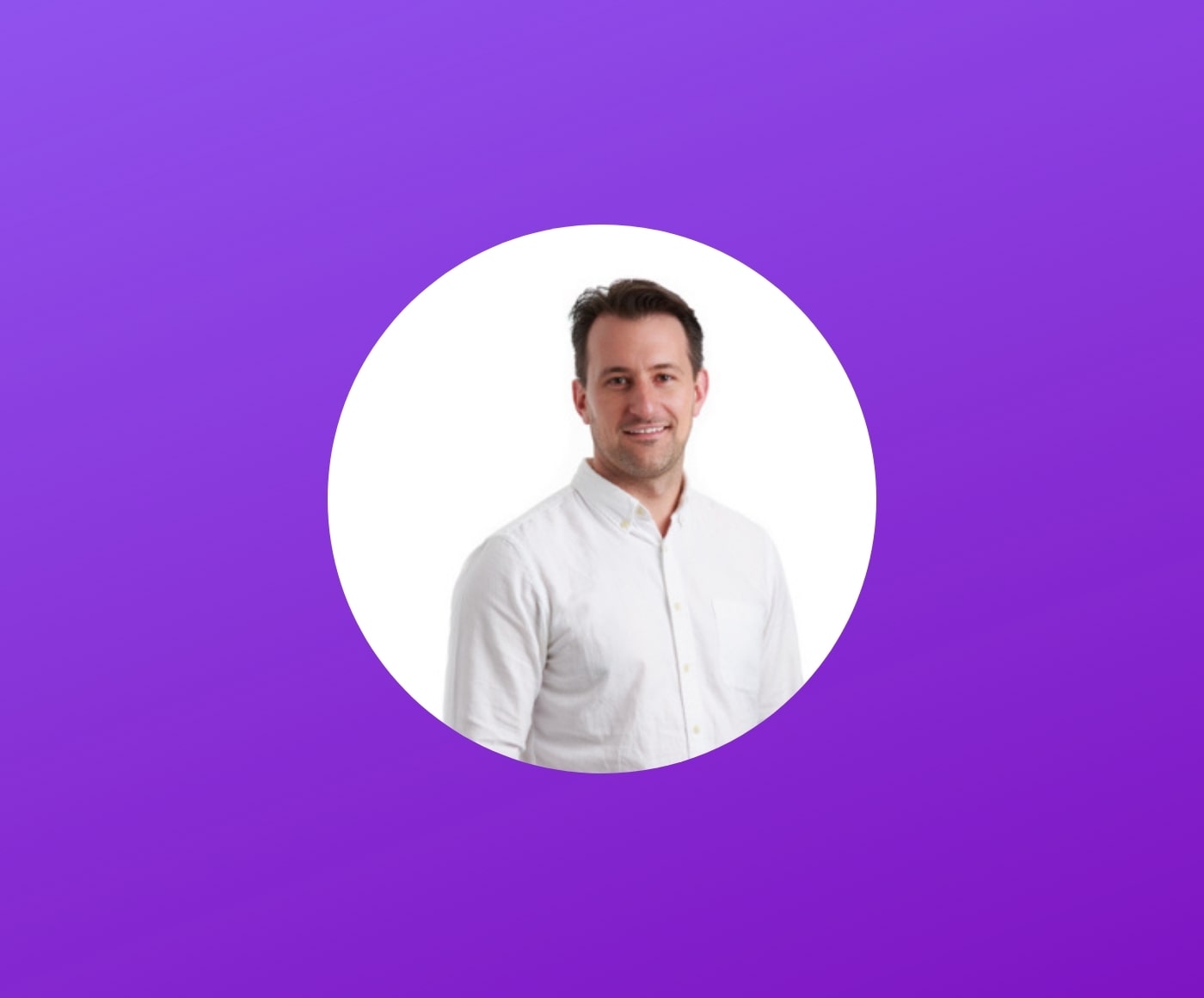